Question: Hi. I am a fire inspector and I am concerned with people who save things (piles of paper, old clothes, rotting food, boxes, etc.). Recently, I went to an apartment which looks like a dump; it’s a big fire hazard. We have to make the tenants clean the place. Could you tell me what is the difference between an obsessive compulsive disorder and the Diogenes Syndrome? I’ve read up on this unusual illness and it looks similar to me. Thank you.

Answer 1: You are dealing with compulsive hoarding and it is unclear at this point whether this is best classified as an OCD problem or with other conditions since it has elements of impulse control problems (compulsive buying and acquiring), attention deficit problems for some people and accompanying difficulty with processing information (inability to categorize objects, decision-making difficulty, organization impairment), excessive attachment to things, difficulty discarding due to attachment and to anxiety about making an important mistake or regrettable decision. These lead to clutter, sometimes massive amounts of clutter that becomes a serious fire hazard and makes even walking in the home difficult or impossible. Diogenes Syndrome is not an official mental health diagnosis but has been described as a condition in which squalor is characteristic, often associated with hoarding and with mental health problems. However, many people who hoard do not appear to meet this criteria of squalor. It seems to us that empathic efforts to understand why people save is helpful, but at the same time firm insistence on setting rules and limits so it does not become a public health problem for neighbors or co-dwellers is critical. Best wishes in your work. Continued near the bottom of this page. 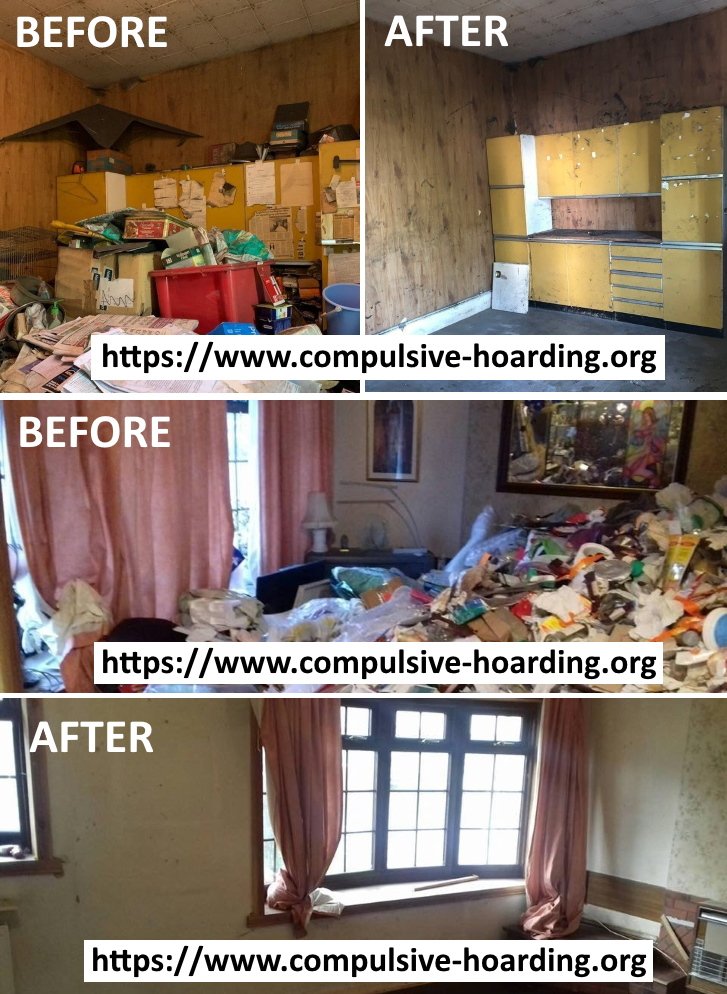 Before calling any house clearance company, please take a minute or two to read our page about our FREE Hoarded Houses Clearance Asset Recovery Service.

Answer 2: Hoarding is a reasonably common symptom of OCD and not uncommonly leads to living conditions which would make any fire inspector call for dramatic interventions. People who have the hoarding form of OCD may or may not have other typical OCD symptoms. They will typically express anxiety associated with any attempts to divest them of their hoard. hoarders will express a rationale for keeping things or hoarding objects such as the objects having a value or future use, having responsibility for the proper disposition of objects one in their possession, sentimental value, unique characteristics or some adverse outcome if it is disposed of. It is the anxiety reducing effect of the compulsive hoarding and excess acquisition that defines hoarding in OCD. Hoarding is sometimes observed in people with other disorders such as schizophrenia and dementia. Hoarding has not been well studied and only in recent years have a small number of researchers begun to look at it carefully. Much of this work has been done in the context of OCD. The Diogenes Syndrome is not clearly define nor well studied. Some sources argue that it should not be diagnosed in the presence of a psychiatric diagnosis thus somehow people are supposed to live in the squalor and self neglect but not have any mental disorder. This is not credible to me. It is more likely that the term is applied somewhat indiscriminately to people who hoard and also suffer from one or more undiagnosed mental disorders including possibly OCD in many cases and I would also suspect depression. 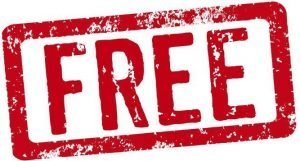 Do you qualify for FREE House Clearance?